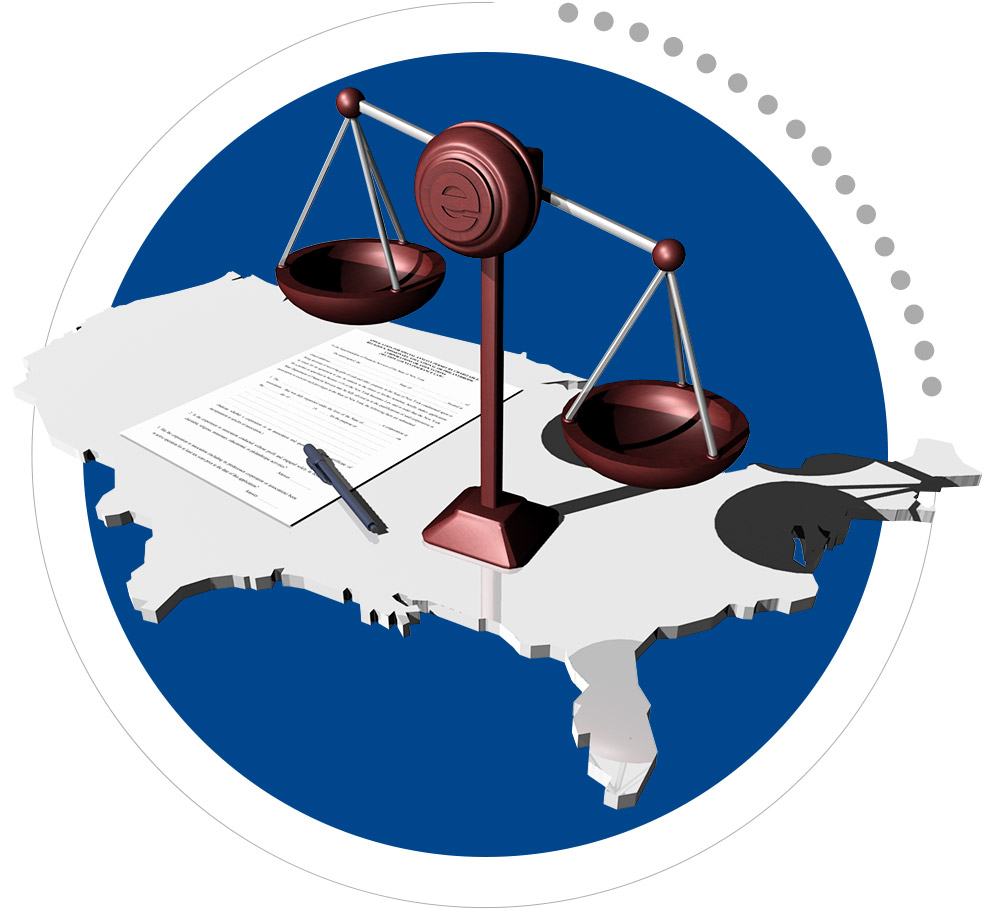 Gift annuities are treated as insurance under most state regulatory codes and subject to regulation by the State Insurance Commissioner. A gift annuity is regulated by the law of the state where the donor has legal residency.

Choose a state below to learn about its regulation of gift annuities or scroll down to learn about the different state regulatory structure types: registration, notification, conditional and silent.

If you are offering the new IRA to CGA rollover option, updated contracts may need to be submitted for approval. If you adopt the ACGA rate schedule, you may need to submit an updated rate schedule when new rates are issued.

Administration and Filings - Registration states require that the charity maintain a segregated gift annuity reserve account. Required reserve levels and investment requirements vary by state. At the end of each year, a charity must provide an annual report on gift annuities in the state. Annual reporting forms are provided by most states. Charities are asked to provide totals for how many annuities have been written in the state, the number of annuitants who have passed away during the year and reserve calculations. Reserves are calculated using specified state tables and rates. In some states, an actuary or accountant must verify reserve calculations.